For one whole month, students researched and prepared for a 2 day conference that would be discussing the Syrian Refugee Crisis. Majority of students were assigned a country to represent during the conference, meaning they had to do a lot of research. While others worked ahead of time to start preparing for the setup of the conference. Sophomore classes were split into different committees. Committees 1-6. I was a part of Committee 2. In each room, there was a Chair and Co-chair who would lead the conference, sometimes a page and the delegates. My role in this project was a Page. A page was practically an assistant for the Chair. I would pass notes that delegates would write one another and assist the chair in anyway possible. Since I was one of the MUN leaders, I didn't have to do the same work that the other students did.

Since I was a part of the MUN Leadership team, a lot of the work that students did didn't apply to me. I mainly did the behind the scenes work. The MUN Mentors would create lesson plans and then we would present those lesson plans to either our class or my committee. We did a total of 3 workshops and each workshop explained different parts of MUN and what the students would be doing.

The second workshop was entirely about position papers. Students had to write position papers about their countries opinion on the debate topic. The position paper was split up into 6 different parts:With all the research that the students gathered, they would use it to help them write their position paper.

As I've mentioned before, since I was part of the MUN Leadership team, I didn't have to debate like other students did. Instead, I was watching students debate. I am very proud of my committee and how they were able to pass 3 resolutions! I think that the delegates in my committee were great and I enjoyed watching them represent their assigned country. If I were to do MUN again, I would like to be a chair. Even though being a chair can be a lot of pressure, I think that leading a debate would be a new and fun experience for me. After hearing a lot of students opinions, I think that giving students more research time would be very helpful. They were only given 2 weeks to research, and I think they should have been given more time. It never hurts to have lots of information. Given more time, I think students could've been more prepared and have a better understanding of what their countries take on refugees were. 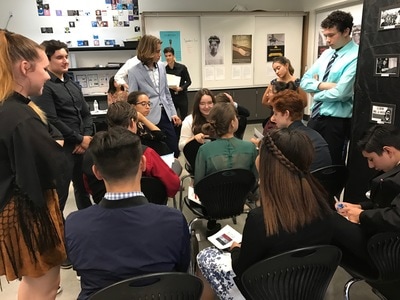 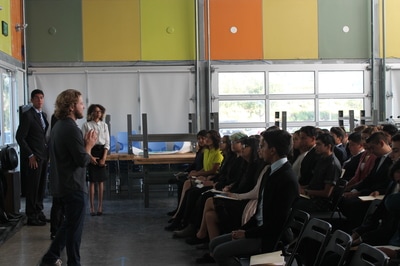 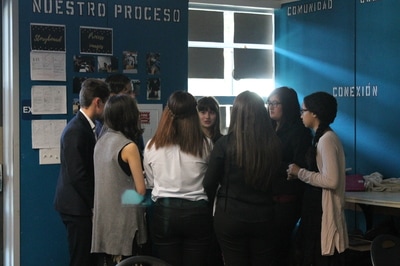 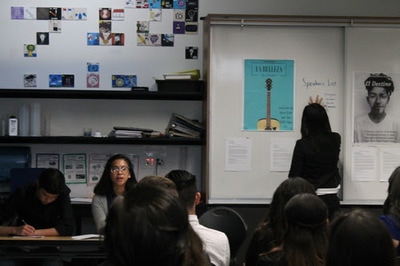 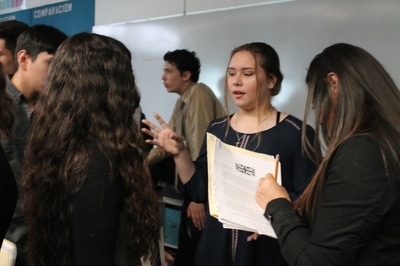