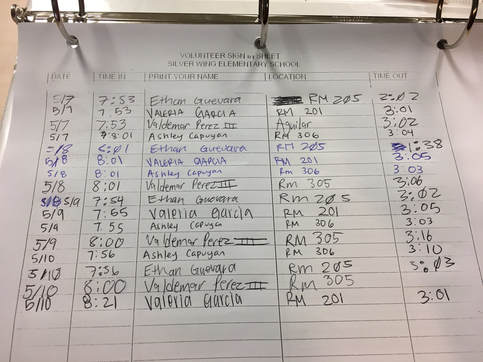 ​
​When I started every morning, all the interns and I had to sign in to show that we were volunteers. We would sign in and then we would get a volunteer pass from the secretary after we had signed in. 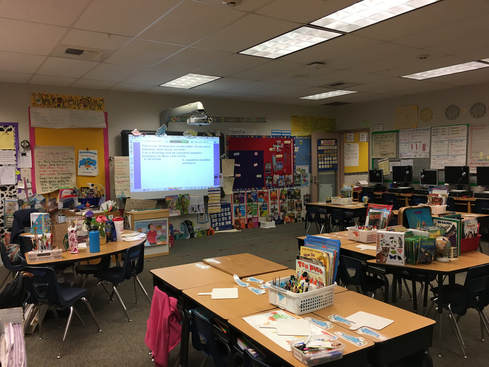 Here is my 1st grade classroom. School didn't start until 8:30 and I started at 8:00, so I had time to make copies and set up the classroom with worksheets we would be using that day. 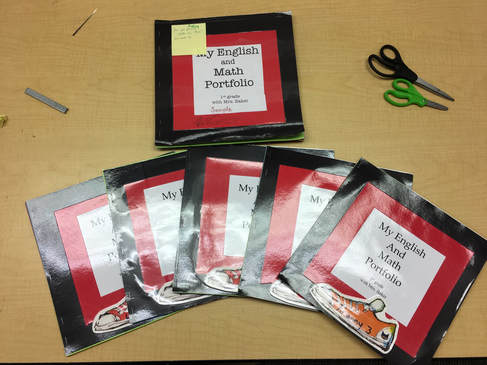 ​On the first week of internships, my mentor had missed the last day of the week and since I was still fairly new, she had assigned me a task. I had to make around 45 of these portfolios so that the kids could have a place to store all the work they completed this year. The tabs inside of the portfolio were journals, narrative writing, informative writing, math, and opinion writing. 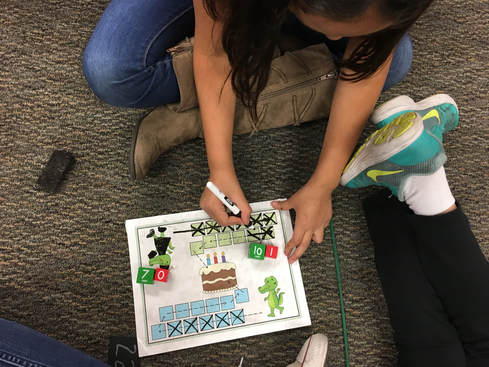 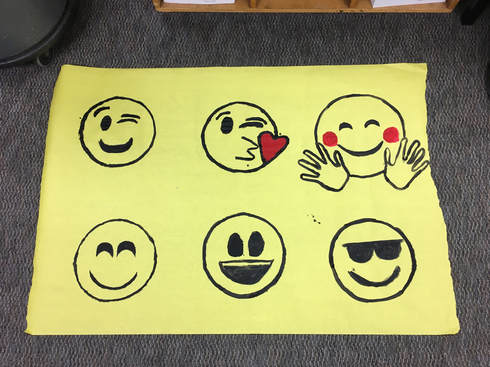 ​On the second week of internships, a teacher had asked the other interns and I to make emoji posters that they would be using for a Volunteer Luncheon they were going to be having in the upcoming weeks. 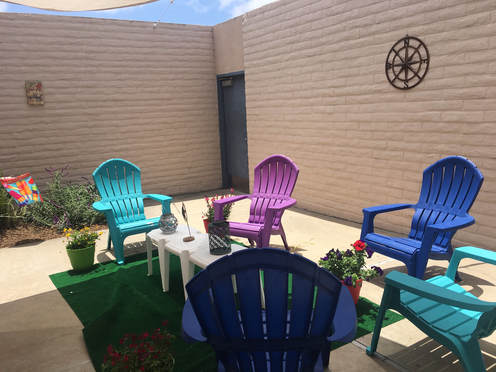 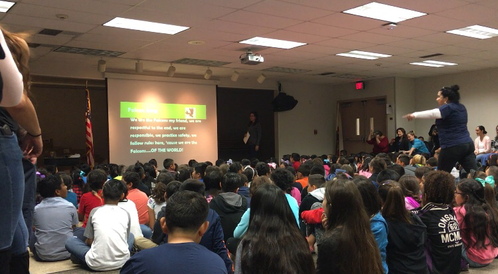 This was taken on the last falcon rally of the school year. At the falcon rally, they hand out certificates to students who've demonstrated growth in their learning. In this photo, they are singing the falcon song which is in tune to We Are The Champions. 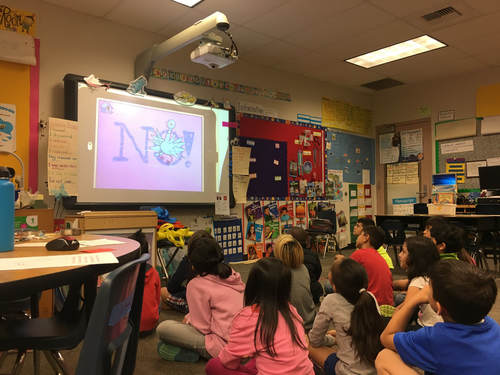 ​The kids were watching a short video from Mo Willems' Pigeon and Pals DVD. They've already watched it before, but since I was new to the class, my mentor decided to show it to them again so I could watch it as well. 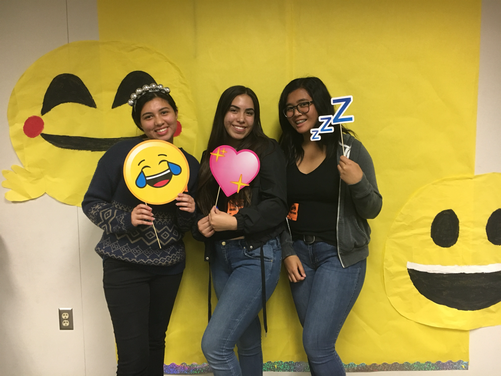 A couple of the other interns and I taking a picture with props at the Volunteer Luncheon. The emoji posters in the background were also made by us.

​The kids went around the classroom asking 10 of their peers what their favorite hobby is: Computer, Sports, or Reading. They then answered questions in their math book based off of the data they received.

On the last week of school, I recorded the students saying what their favorite part of 1st grade is and then complied it altogether to create my internship project. 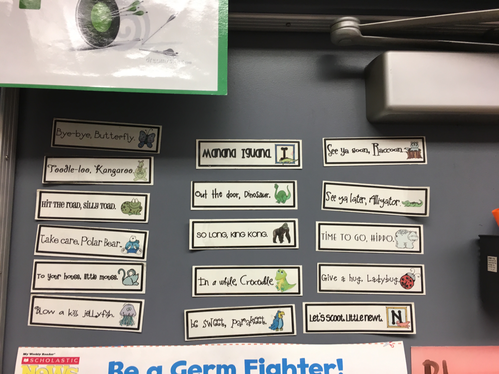 My mentor had these goodbye sayings on her door so that when the school day was over she could read them to the kids as they were walking out the door to meet their parents. My favorite one is "In a while, Crocodile."