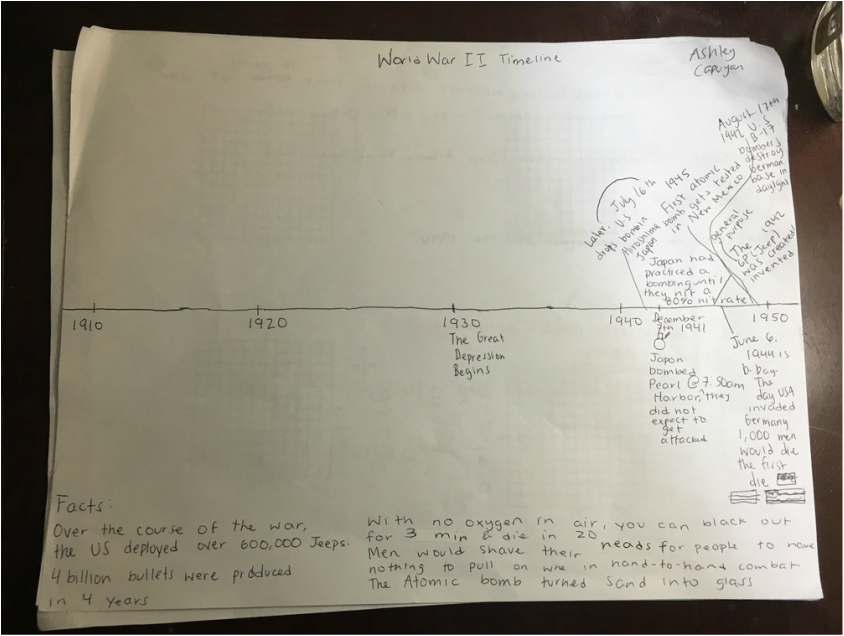 Above is my WWII Timeline. I filled out important events that happened during WWII based on this documentary, "America: The Story Of US." 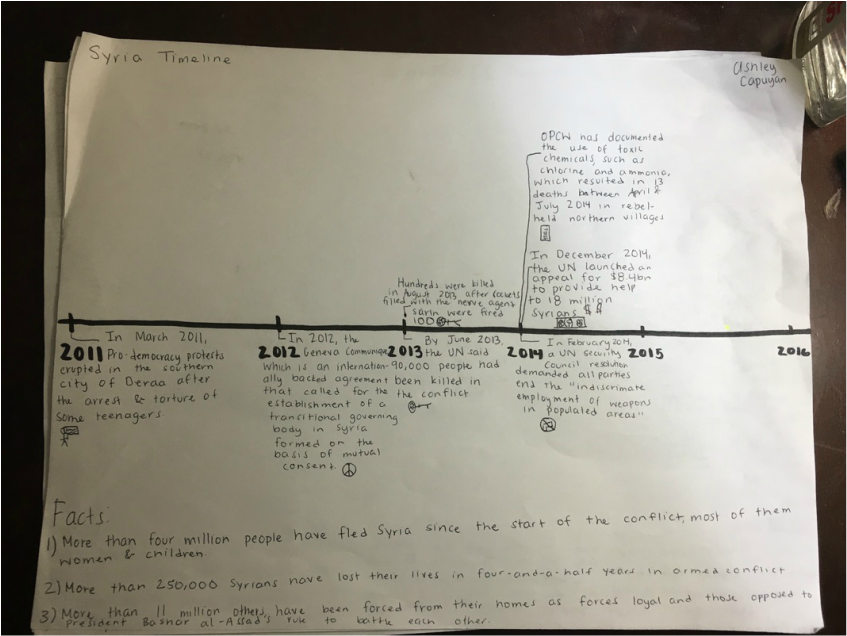 Above is a timeline based off events that happened during 2011-2015. We got these events from an article called, "Syria: The Story Of Conflict." 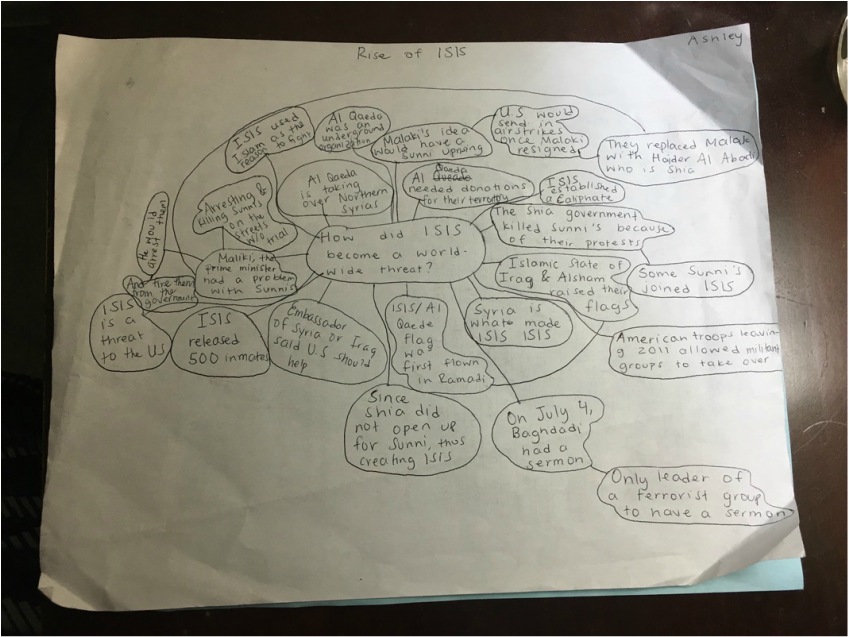 Above is a web that helped me with my understanding of how ISIS rose to power. I got this information from watching a documentary called, "Frontline: Rise of ISIS."